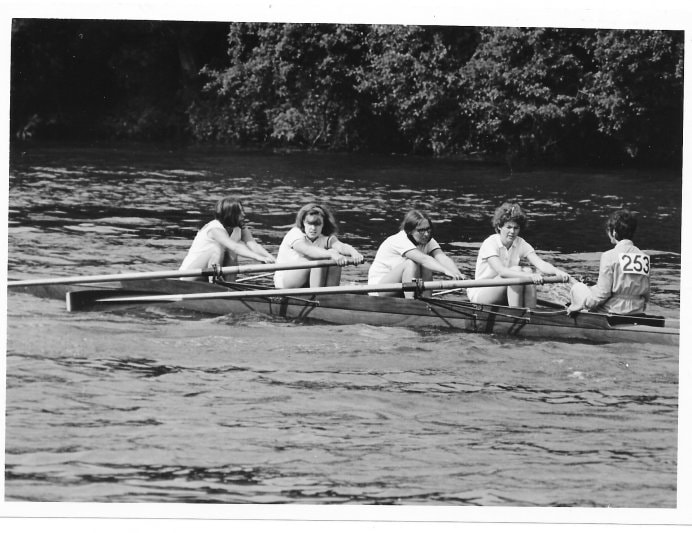 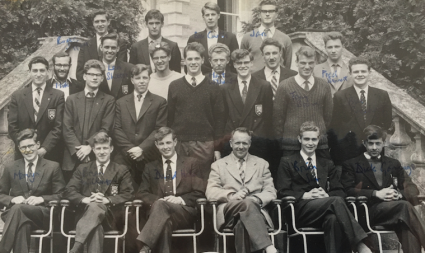 Mens' Mugshots of '61 - no ladies yet!!
Peter Leighton 1972 - 75
This is the 1973 coxless four holding our BUSF silver medals right after the race and training at Henley before the regatta.
Mark Venn 1971-74
I rowed in the first VIII throughout my 3 years, and was the EUBC Secretary 1973-74. The photos you have currently for the 1970s I see were from Pete Leighton. He stroked our VIII in 1972-73 in which we achieved 23rd in the Tideway Head (the following year we came 30th). Pete was also in the coxless IV with Nicholas Bull, reaching the final of the Visitors and setting a Barrier record. The year the 4- achieved silver at BUSF, the other half of the VIII (Niel Hart, myself, Andrew Huntley and John Mulholland) formed a 4+, winning bronze in the BUSF regatta. I am a regular at EUBC Alumni events and keep in touch with many of my era.

Tim Nelson 1976-79
This photo is the Uni's Wyfolds crew, 1979. I think we won that heat. Phil Ross-Smith Stroke, Tim Nelson three, gentleman whose name escapes me two, Mark Lees (who is sadly no longer with us) bow. Phil was Rhodesian, he and I paired. Mark was a famous Lukie,went on to be a renowned coach. I had rowed in '77 but dropped out in February '78. I found rowing at Exeter really hard, compared to being a schoolboy. Not the sport, but simple things like feeding myself, and training shoes. However, I did stroke the Uni four at the fours head one year. I forget which, not to any great distinction as I recall. I finished rowing in '82 with Worcester (5th in the Men's Nat champs 4+), rowed a few races in '83 but that was it. However, the Concept 2 called and I bought mine last year. Check out the Concept 2 world rankings for over 60's. Paul Venn Exeter Alumnus is my hero, he's 68! Looking forward to some other older guys posting their times. Good luck to the current generation. I didn't know about the HRR Saturday Cricket club meet up. Maybe next year. I joined Stewards in '82, I'd raced in the final of the Brit Cup for Wallingford Schools in '76. I've been every year since except this year. 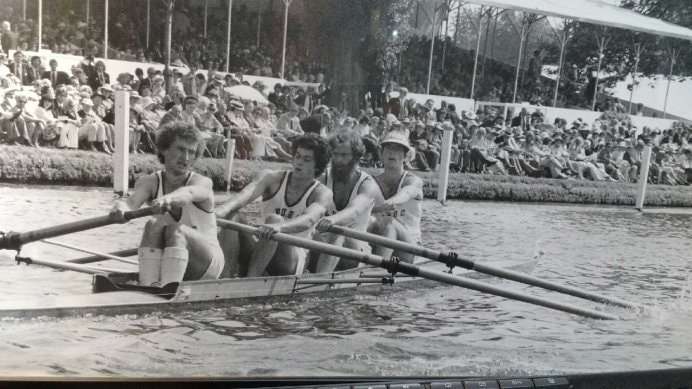